Dakar 2023 through the eyes of Tatra Buggyra ZM Racing

Another, already 45th edition of the Dakar Rally is over. On 15th of January, the racing teams completed the last 14th stage of the prestigious race. This year also brought interesting placements for the Roudnice team Tatra Buggyra ZM Racing, whose partners are Tatra Trucks and companies of the Czechoslovak Group holding. All  team Tatras and the Tatra T815 Puma special reached the finish line of the 45th Dakar Rally. 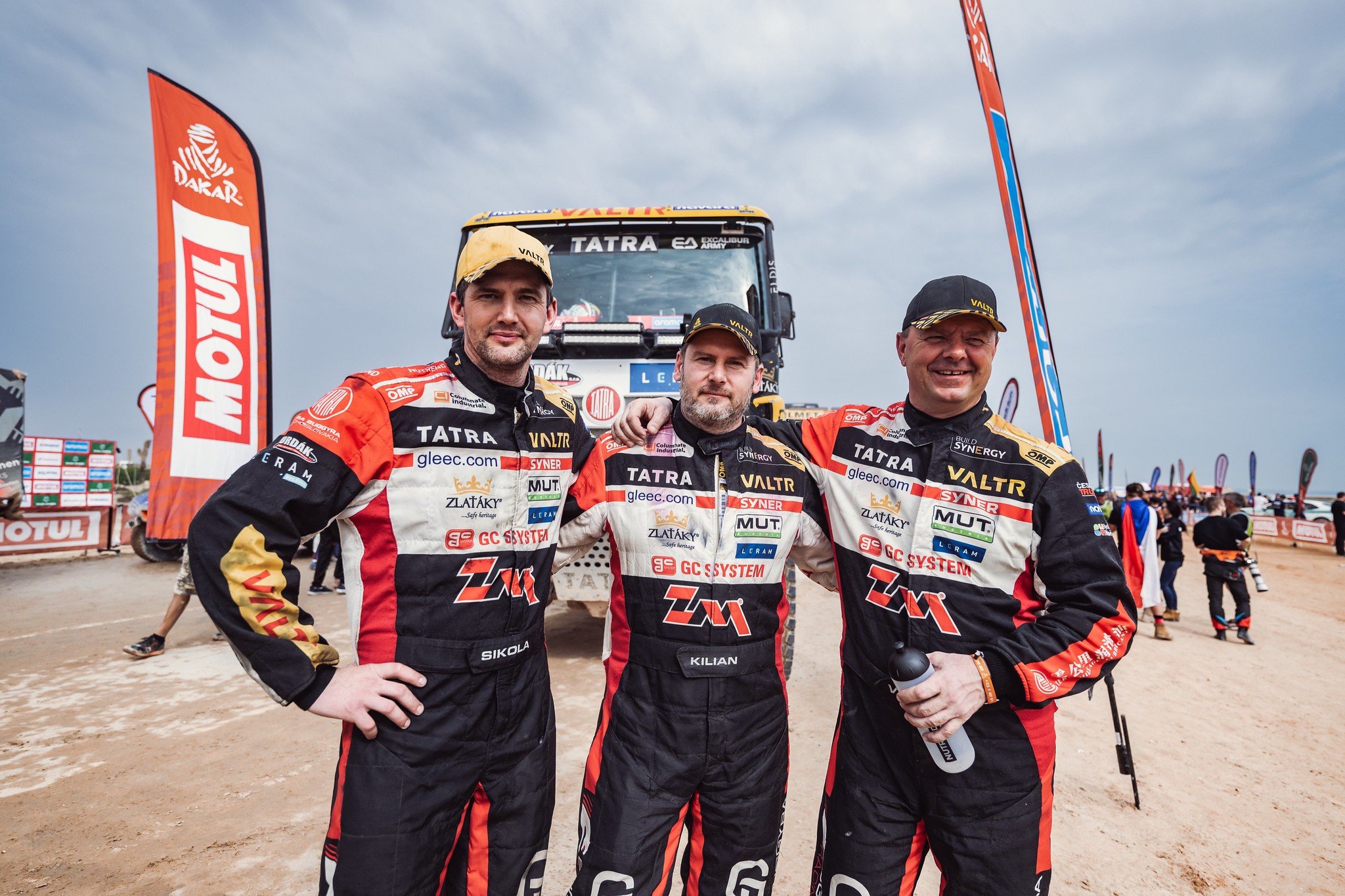 In addition to the racing Tatras in the colors of Tatra Buggyra ZM Racing, the 45th Dakar Rally also featured the classic Tatra T815. Behind the wheel sat none other than racing legend – Tomáš Tomeček. At the Dakar, Tomáš Tomeček presented himself as a quick assist of the South Racing Can-Am team.

Congratulations to all representatives of Tatra Buggyra ZM Racing for their results!