CZECHOSLOVAK GROUP (CSG). As a part of the Forum's program companies of the CSG holding introduced their latest ground technology products to European armies representatives. 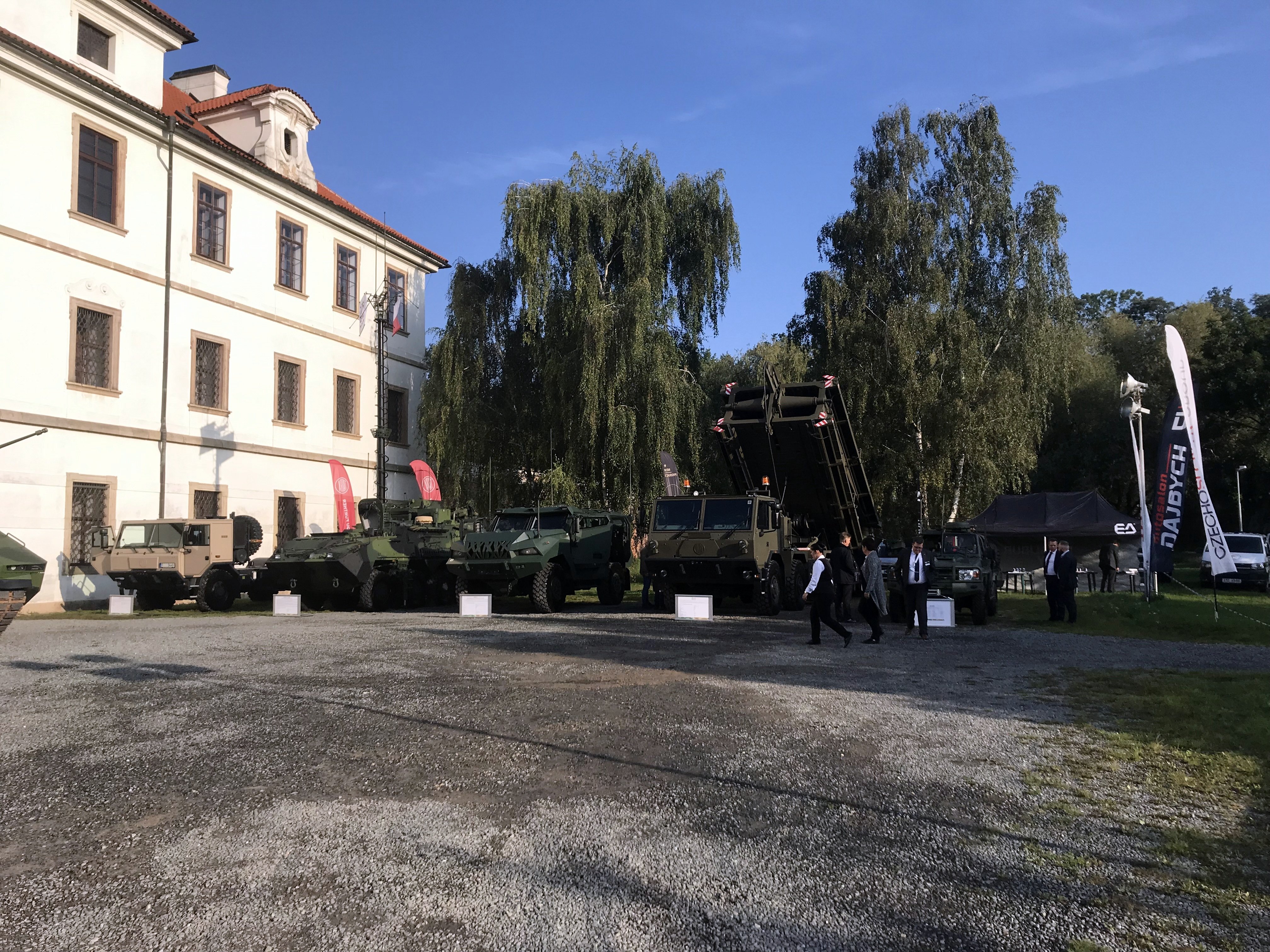 The Forum of Commanders of Ground Forces in Europe was held under the auspices of the President of the Czech Republic and the Chief of the General Staff of the Army of the Czech Republic. The Forum focused on rearmament, modernization, robotization and artificial intelligence along with future challenges for European ground forces themes. The meeting was attended by representatives of armies from more than 30 European countries and representatives of the US Army in Europe (USAREUR).

As part of the presentation of the capabilities of industry, research and development organizations at a static demonstration in the area of ​​the Břevnov Monastery, where part of the Forum program was held, several companies of the CZECHOSLOVAK GROUP holding presented their latest products for military and special applications. TATRA DEFENSE VEHICLE presented the Pandur II CZ 8x8 vehicle in the KOVS communication version, which the company has developed and is currently producing for the Army of the Czech Republic. EXCALIBUR ARMY exhibited the AM-50 EX bridge vehicle on the Tatra Force chassis, which has already achieved export successes. The company also introduced an armored vehicle Patriot II also on the Tatra chassis, which at its premiere at this year's IDET fair won the prestigious Golden IDET award.

TATRA TRUCKS exhibited a Tatra Force 4x4 truck designed for military applications. There was also a light combat car LRPV Gepard, which represents a possible replacement of LR Defender vehicles used by special and airborne units of the Army of the Czech Republic. LRPV Gepard was developed in cooperation of Czech companies DAJBYCH, EXCALIBUR ARMY and TATRA DEFENSE VEHICLE. In the bowels of the Břevnov Monastery, the participants of the Forum also had the opportunity to see the first Czech 3D radar ReGUARD and also a unique portable radar ReTWIs 5, both by RETIA company.