The Czechoslovak Group (CSG), a holding with firm roots in the Czech and Slovak industrial tradition, has become an exclusive partner of the prestigious GLOBSEC 2019 Security Forum taking place in Bratislava from 6 to 8 May. The 14th edition of the GLOBSEC Bratislava Forum featuring key world opinion makers aspires to look beyond the current complicated geopolitical situation and world affairs. The event was also attended by Michal Strnad, an owner of the Czechoslovak Group, who showed his support for the Czech and Slovak active membership in NATO and the EU. 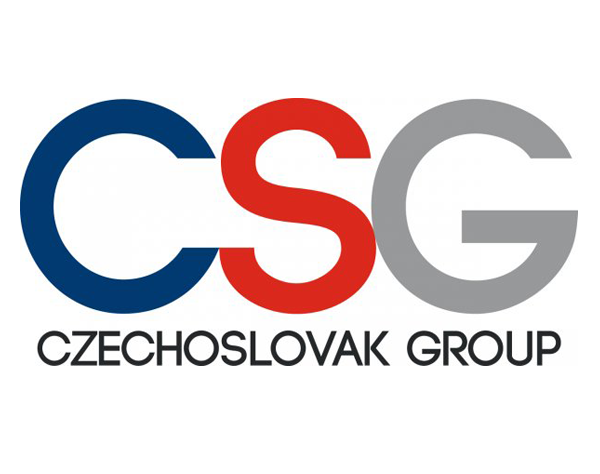 The opening speech of the GLOBSEC 2019: Navigating Through Disrpuption was presented by the Slovak President Andrej Kiska. With the new Slovak president-elect Zuzana Čaputová in the first line of the conference participants, he said: "We are doing well." He added that NATO would be the strongest security guarantee that Slovakia and the Czech Republic have ever had.

Organized by a non-partisan and non-governmental organization GLOBSEC based in the capital of Slovakia, the 14th edition of the conference has set its goals to rediscover world common values within five key areas shaping the global affairs – the European integration, defense and security in the transatlantic sphere, technology as a benefactor and a threat, sustainable societies and, challenges to democracy and liberal order.

Many key international public figures and influencers, politicians, businessmen, scientists and writers, have been participating in the event. The list of speakers includes the NATO´s deputy supreme allied commander Manfred Nielson, professor of European Studies at Oxford University Timothy Garton Ash, former U.S. Secretary of Homeland Security Michael Chertoff, the Czech minister of foreign affairs Tomáš Petříček or Daniela Schwarzer, a leading political analyst, lecturer and advisor on EU affairs, and many others.

“The GLOBSEC forum key concerns are closely related to the business of the Czechoslovak Group. We are an industrial group focused on an international cooperation with our Western partners. We have closely collaborated on many projects with the renowned corporations such as Raytheon, General Dynamics European Land Systems and Nexter Systems, and we support active membership of the Czech Republic in NATO and the EU. Thanks to our mutual activities, an exclusive know-how also in the defense industry has reached the Central Europe, promoting our economic prosperity and common defense interests,” Michal Strnad said. Mr. Strnad has also signed the GLOBSEC Democracy Declaration, which emphasizes the importance of democracy, human rights and the Euro-Atlantic link for the development of the Central European region.

CSG has not only helped with the GLOBSEC forum's organization, but the holding has also lent the Sikorsky UH-60 Black Hawk helicopter, which provides sightseeing flights for the forum participants. This helicopter is a part of the Slovak Training Academy fleet, which is a member of CSG, and provides flight training services in collaboration with the American corporation Raytheon. 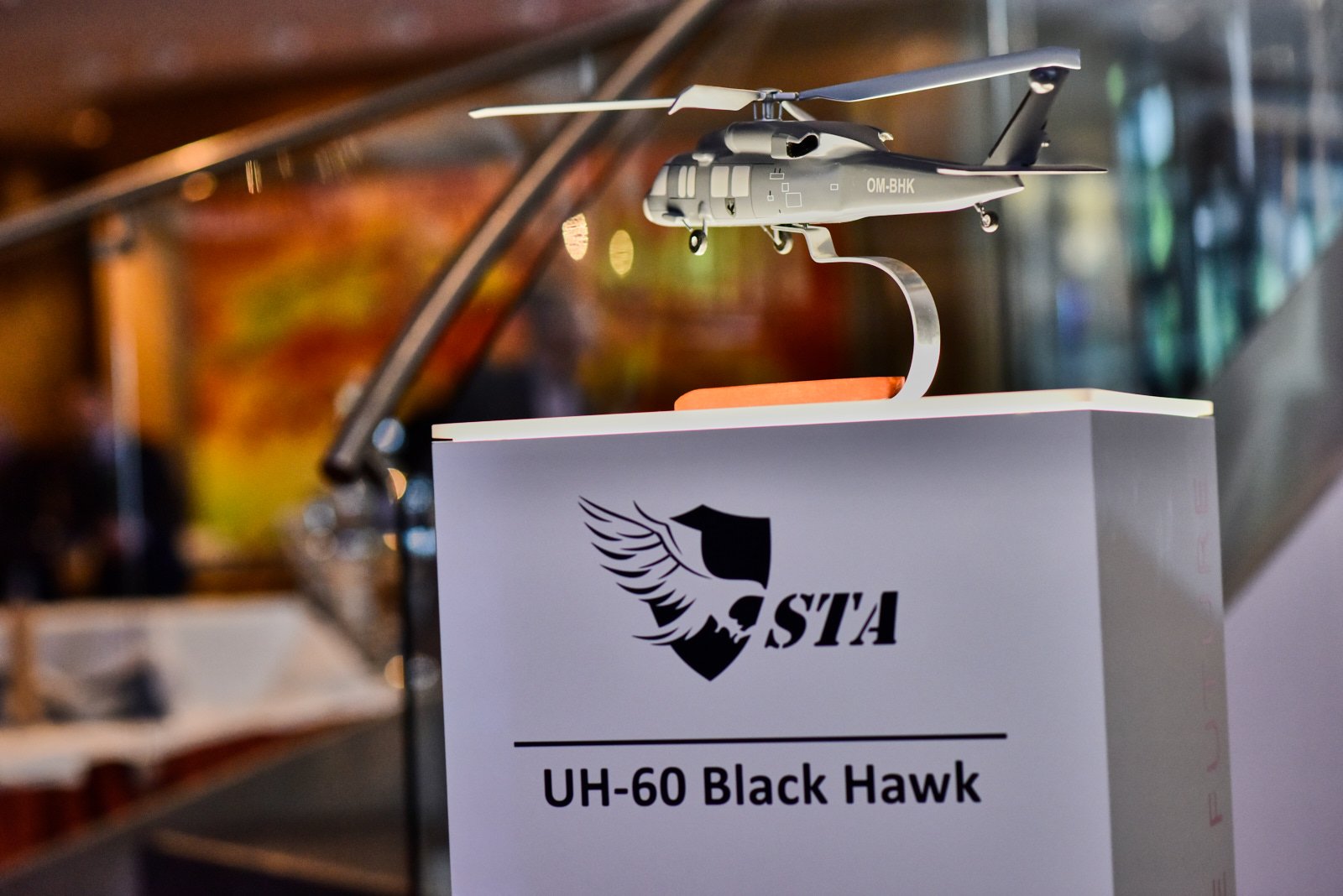 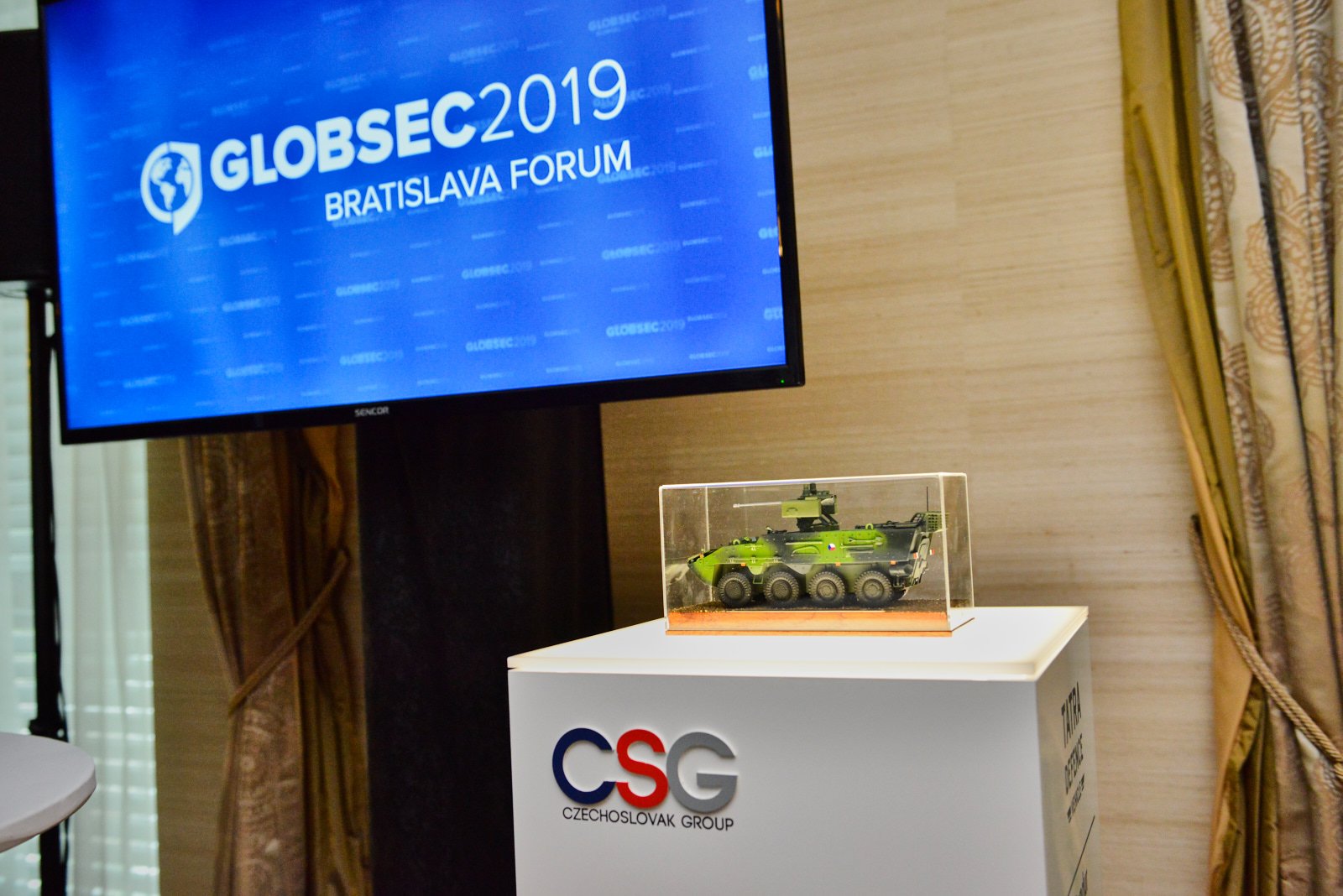