Excalibur International implements new projects for Indonesia worth over €500 million

Excalibur International, a CSG Group sales agency, is currently implementing two major armament projects for Indonesia. Information about them was made public at the Indodefence 2022, defence technology fair, which took place from 2 to 5 November in Jakarta, Indonesia. As part of the MRAD (Medium Range Air Defense) project, the Czech company will deliver a medium-range air defense system to the Indonesian Air Force. As part of the KHAN project, it will deliver a tactical ballistic missile system. The total price of both projects in sum exceeds 500 million euros. 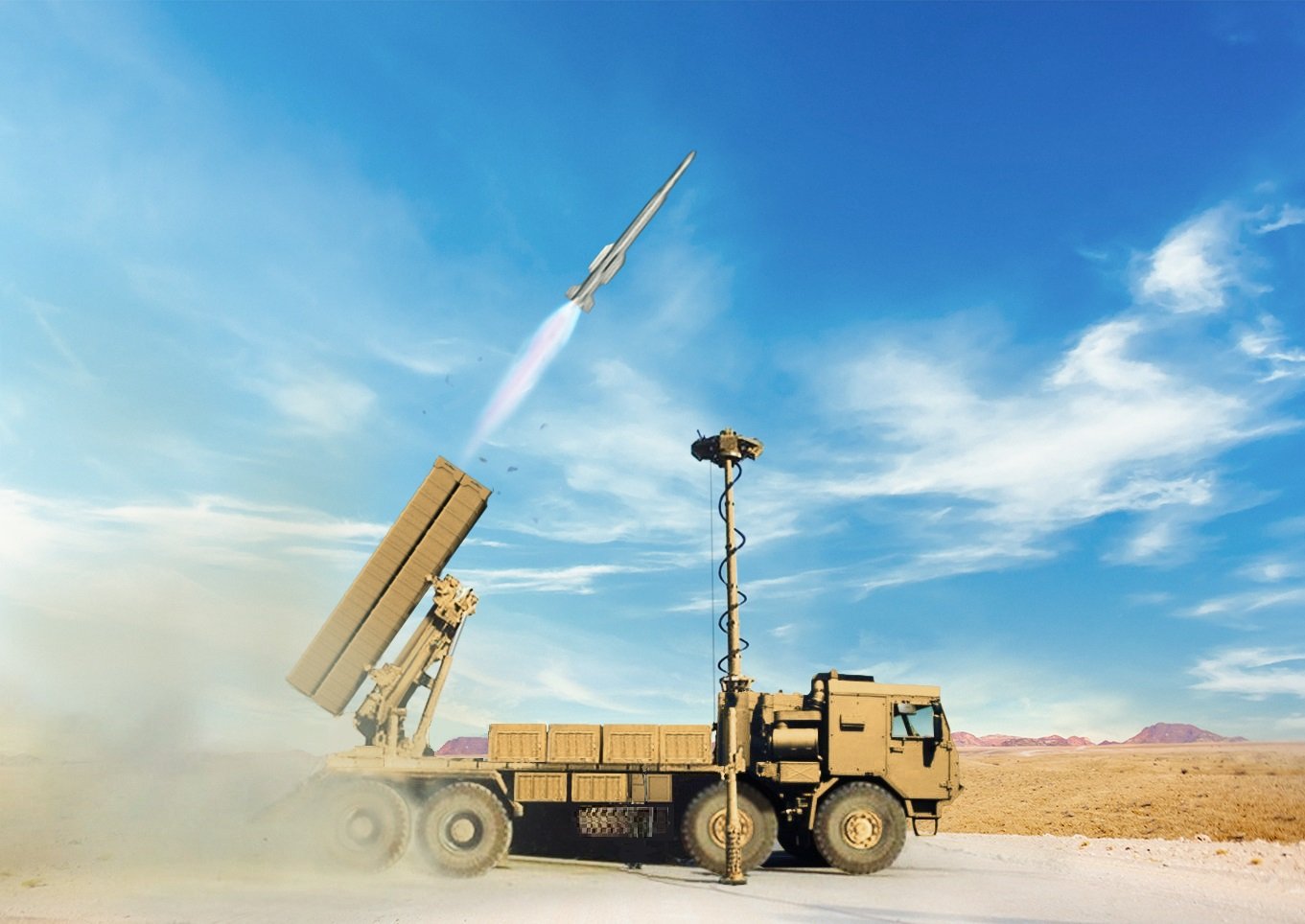 Excalibur International (hereafter EXINT) is working closely with the Turkish defence industry and several defence industry companies in the Czech Republic to produce both systems. Czech companies supply several types of radars and Tatra chassis. However, the Czechs in particular play a key role of a system architect and integrator.

Miloš Šivara, CEO of EXINT, states: "Our company plays the role of a system architect. The company Retia is a system integrator and, together with its sister radar manufacturer Eldis, will supply two types of radars for both systems. This is a strategic cooperation project between the Czech and Turkish defense industries."

The MRAD air defense system uses several types of guided missiles with different ranges and two latest generation radars from the companies Retia and Eldis. One is in the medium-range category and the other is in the long-range category. Together, they provide surveillance of targets in the airspace as well as missile guidance. "In the world market of air defense systems, this is currently a unique solution that ensures high redundancy," says Miloš Šivara.

Deliveries of the MRAD system will begin in 2023 and will last for several years. The system includes several dozen chassis of the Force type series from Tatra Trucks manufacturer. These will serve in several applications: as chassis for missile launchers, radars, recharging equipment, command and control systems and mobile service workshops.
The KHAN ballistic missile system has a range of several hundred kilometres. Again, it includes launchers, command vehicles, recharging vehicles and workshop vehicles on Tatra chassis. However, further details are not being disclosed.

"Thanks to the strategic cooperation with the Czech and Turkish defence industry and EXINT's long-term presence on the Indonesian market, we have fulfilled Indonesia's requirements, including the use of the atra chassis, which is traditionally in the inventory of the Indonesian army," adds Miloš Šivara.

Both systems have been custom developed to meet the requirements of the Indonesian Army. Both projects also include extensive offset programmes that partially transfer the production of some defence technologies to Indonesia. Both projects are financed by a club of Czech and foreign banks. "We are pleased that both systems have attracted the interest of other potential customers at the Indodefence 2022 trade fair," concludes Milos Šivara.