The Kopřivnice-based automotive company Tatra Trucks has scored another success. It has been ranked among the TOP 10 large companies in the ESG rating. The first independent and comprehensive ESG comparison of companies in the Czech Republic were evaluated by the Association of Corporate Social Responsibility in cooperation with the CEMS MIM programme at the Faculty of Business and Administration of the University of Economics in Prague. Tatra Trucks succeeded in the competition of 87 registered companies. The results of the rating were published by Forbes magazine. 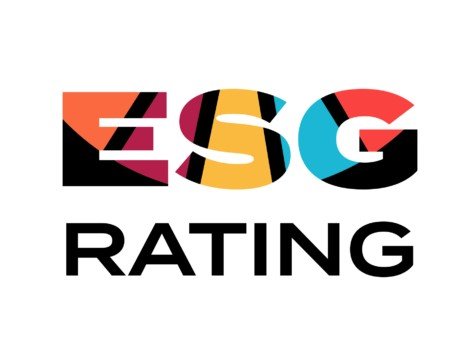 The basic principle of business is to make a profit. Increasingly, especially in recent years, business sustainability has come to the fore. The rules for so-called non-financial reporting have already been approved by the European Commission at the European-wide level. It is defined by the term ESG (Environmental, Social, Governance), i.e. the responsibility of a company's approach to the environment (Environmental), society (Social) and responsible management (Governance). The ESG rating was determined on this basis. The ten best-rated large companies in the ESG ranking were announced without specifying their ranking.

How did Tatra Trucks appeal to the evaluators? "The company calculates its energy consumption, emissions of carbon dioxide and water consumption, as well as the amount of waste produced. It also tracks demographic and other data in order to improve company culture and the well-being of its employees. It has policies in place to guide fair remuneration, which is overseen by internal auditors as well as the Unions. The company is committed to ESG targets and continuously scores its suppliers against ESG and according to the score it decides whether or not to extend cooperation.“