Water is one of the most valuable natural resources. In the face of ever greater and faster climate change, the importance of protecting water resources and caring for their surroundings is increasing. In addition, there is a growing need for industry to be involved in the protection of important water resources. For example, Czechoslovak Group holding, through Tatra Trucks, has long been involved in the protection of the Větřkovice dam. 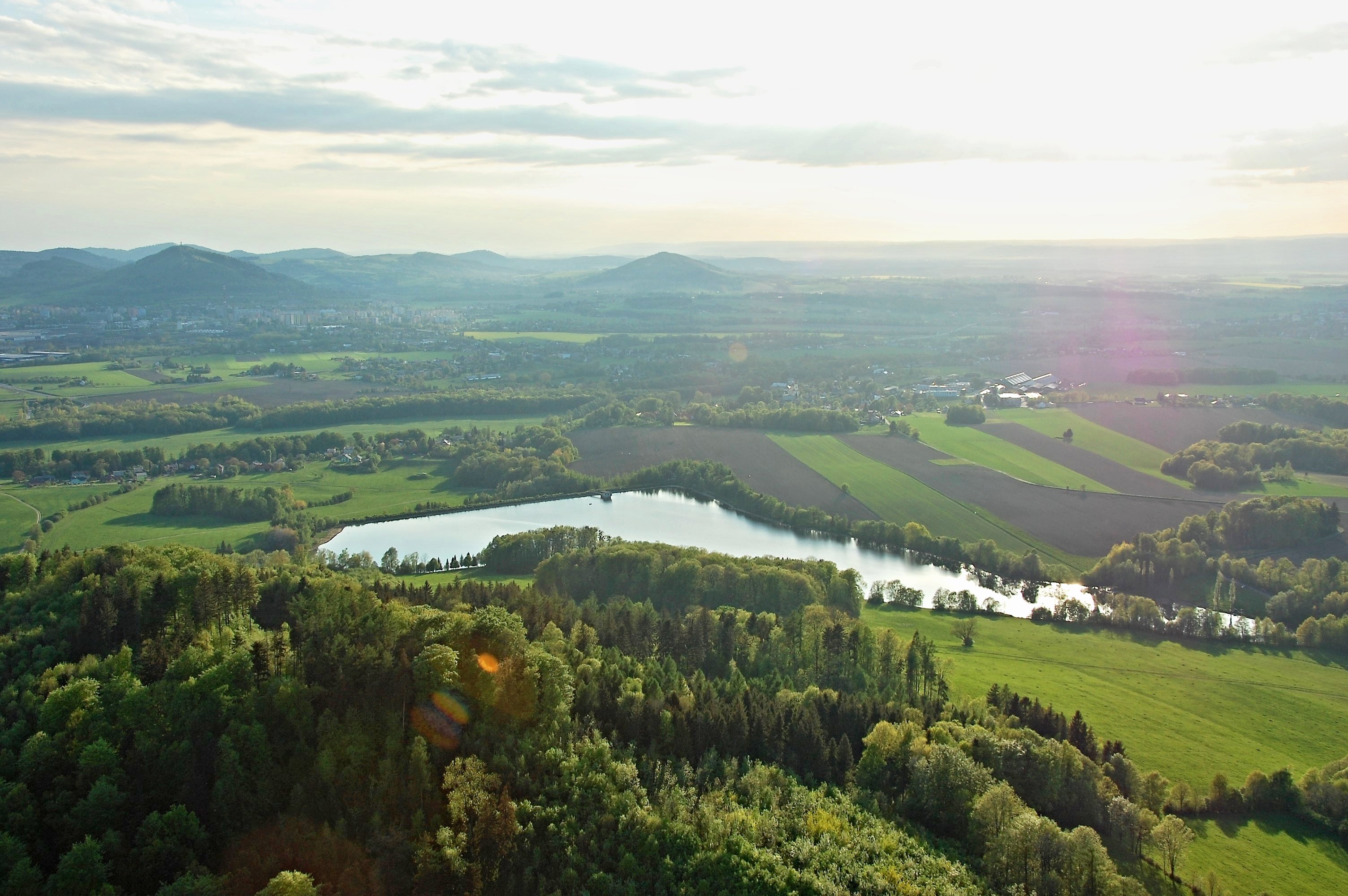 Tatra Trucks is the owner of the Větřkovice dam and adjacent land, which is located in the valley between the town of Kopřivnice and the village of Hukvaldy. The dam was built in 1973-1975 on the Svěcený potok stream and represents an important ecosystem.  The Větřkovice dam, with an area of almost 20 hectares, is widely used by local residents for the purposes of fishing and recreation, as well as for social events. One of them is the Triathlon of Větřkovice, which is held annually in the area of the dam.

Tatra Trucks uses the dam as an emergency water reservoir.  The dam itself is not just a utility tank for the automobile factory from Kopřivnice, the company also plays an active role in the development of its surroundings and potential in the field of tourism and protection of the local environment. For example, in 2019, the automobile factory built a new cafeteria on the dam site. The construction also included new toilets and information boards.  In addition, Tatra Trucks contributes to the protection and sustainability of this water source.

In 2020, Tatra Trucks presented several steps it plans to take to raise the water level in the dam. One of them was the pumping of water from the nearby Lubina River, while the car manufacturer took care not to deteriorate the quality of the water in the reservoir, which is at a very high level. In an effort to contribute as much as possible to the increase in the level of the Větřkovice dam, the car manufacturer has also invested tens of millions of crowns over the past few years in reducing the consumption of technological water in its premises. The investments were made mainly in repairs of service water distribution systems or in a new cooling system, the aim of which was to reduce the consumption of technological water by up to 50,000 m3 per year.

Steps taken by Tatra Trucks in connection with the protection and development of the Vetřkovice Dam unequivocally prove that the car manufacturer is aware of the social and natural value of this reservoir for the region and therefore wants to continue to participate in its protection.