Sparta Pays Tribute and CSG will be there again

Hockey team Sparta will pay tribute for the fourteenth time already. It is the largest charitable project within the Czech Hockey League, the aim of which is to thank those who risk their lives every day – soldiers, firefighters, rescuers and police officers. This year, together with Tatra Trucks, the CSG Group again joined the project. 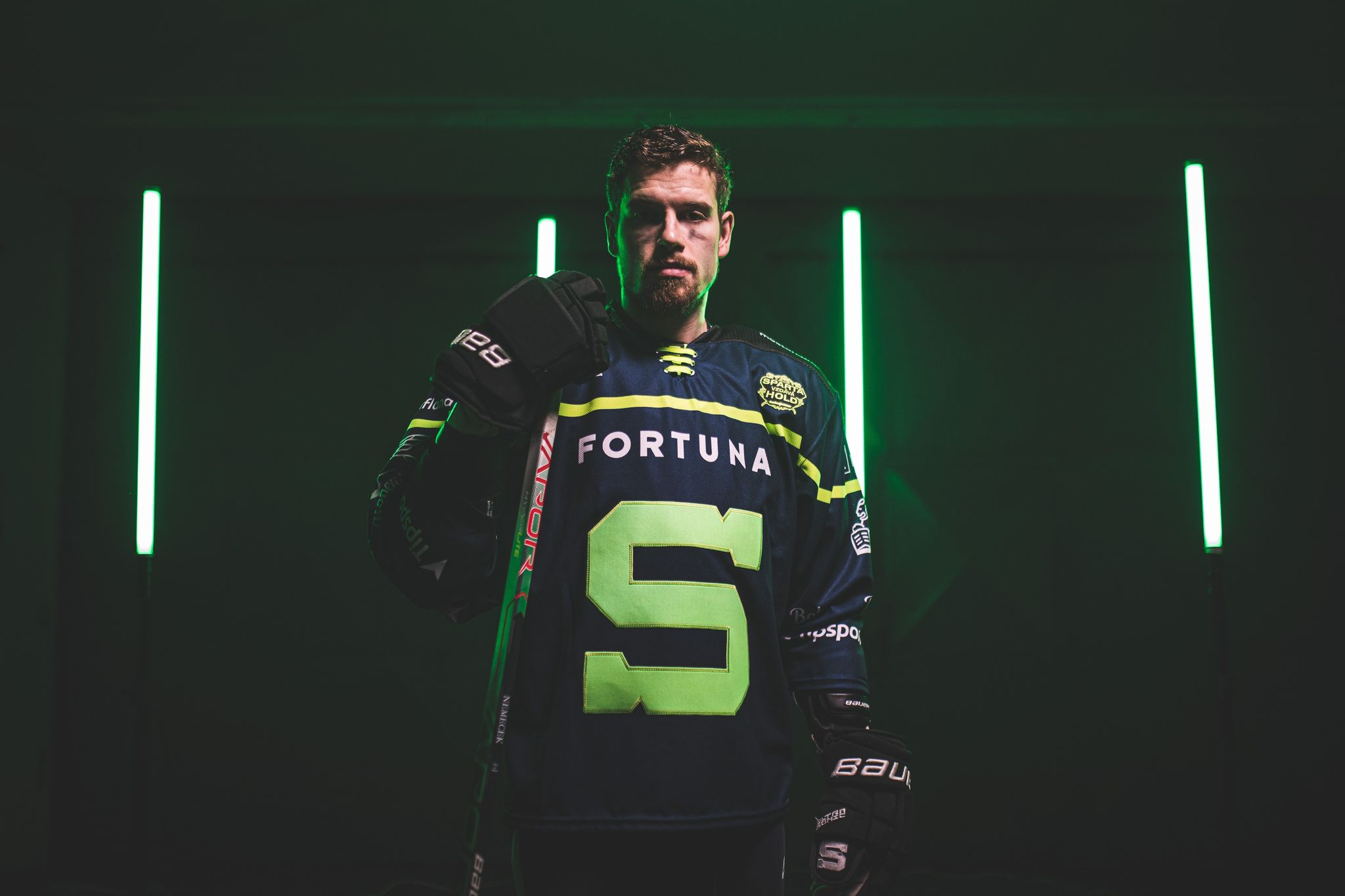 The Sparta Pays Tribute event will take place on January 22nd and 25th, when HC Sparta will play in home matches: on Sunday against Mladá Boleslav and on Wednesday against Litvínov. Both matches will be played by Sparta in special jerseys, which are designed for this year on the motifs of firefighters' uniforms. Their interventions and actions over the past few years are the primary topic of this year's event.

An accompanying program is prepared for both playing days. On Sunday, January 22nd, a tournament of rescue and security forces will take place and there will also be an exhibition of jerseys from all previous years of the Sparta Pays Tribute event.

The ceremony of the 14th year of "Hold" will be seen in the hall on Wednesday, January 25th, as part of the match against Litvínov, which will be broadcasted live by O2TV. Visitors of the O2 arena can also look forward to the finals of the security and rescue forces tournament on this day. After the Extraleague match, the auction of the top 10 played jerseys will traditionally take place. In front of the O2 arena, the TITUS military armored vehicle and the armored firefighting special Tatra Force 8x8, known as Titan, can be seen on both playing days.

Those interested in supporting rescue and security forces can show their support through the Donio portal, where they can buy souvenirs or unique adventures. Also this year, as sponsors of the Sparta ice hockey team, together with the truck manufacturer Tatra Trucks, we have put our hand to the work. We donated a special edition of PRIM watches to the special souvenir collection on the Donio server, or the possibility of an excursion directly to the production facility of traditional Czech watches. Tatra contributed tours to the production area in Kopřivnice and rides with Dakar special on the Tatra polygon.

The collected money from the collection and the auction will then go to support the Military Solidarity Fund, the Association of Emergency Medical Services of the Czech Republic and the Police and Firefighters Foundation. Last year, also thanks to us, a record of CZK 1.1 million was collected throughout the event. 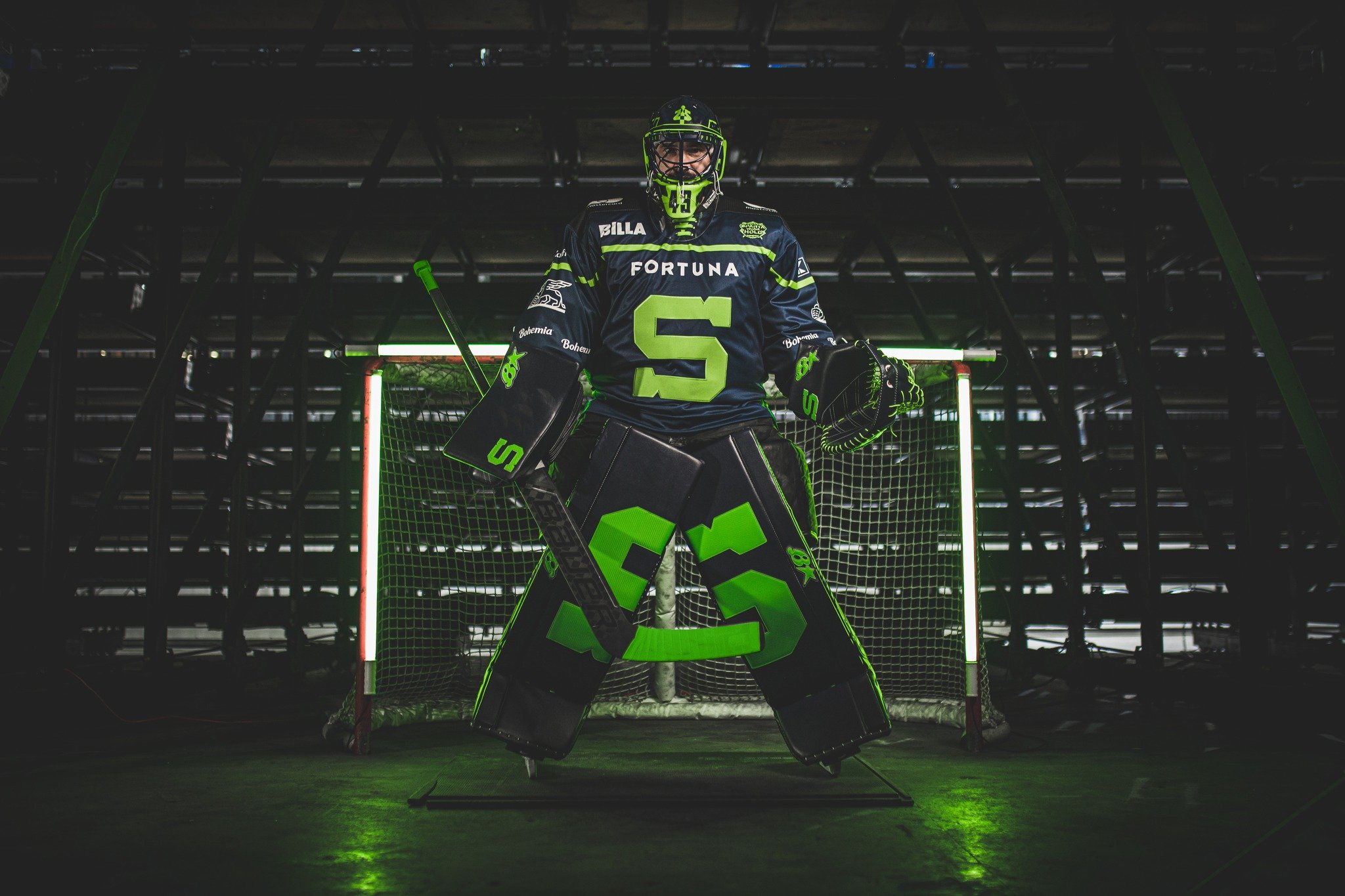