What were the beginnings of TATRA vehicles in the distant Australian continent, where, as of now, more than 440 vehicles are running? 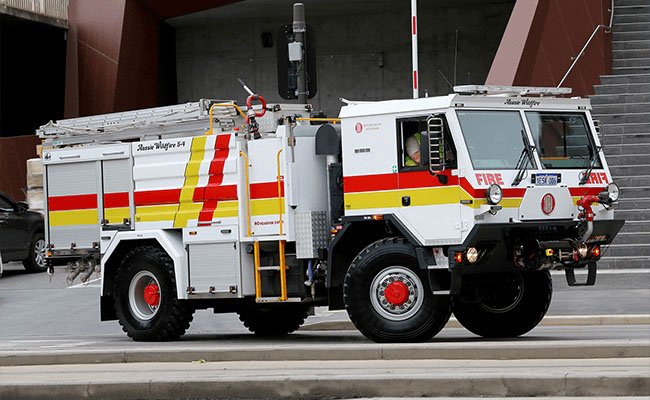 The story of TATRA vehicles in Australia began in 1998 when a local truck enthusiast and driver first learned about the TATRA brand through a newspaper article.
Larry Gill was so impressed by the concept of the unique TATRA chassis that he called Kopřivnice directly. After a series of calls he came to Kopřivnice personally. There, he ordered his first demonstration vehicle for Australia. At the same time, his company OFFROAD TRUCKS AUSTRALIA became TATRA's representative for the region of Australia and Oceania.
The Australian mining industry (especially iron ore mining) puts the chassis from Kopřivnice to work. On the other hand, thanks to their driving characteristics, speed and efficiency combined with relatively low service costs, TATRA chassis have gained a place in the fleets of large Australian companies.
The successful strategy of the OFFROAD TRUCKS AUSTRALIA family company enables TATRA to continue to grow in many segments. This was confirmed just at the end of 2019, when TATRA vehicles were included in the list of preferred suppliers of the Western Australia Department Of Fire And Emergency Services.